Because there’s a war on for your health… 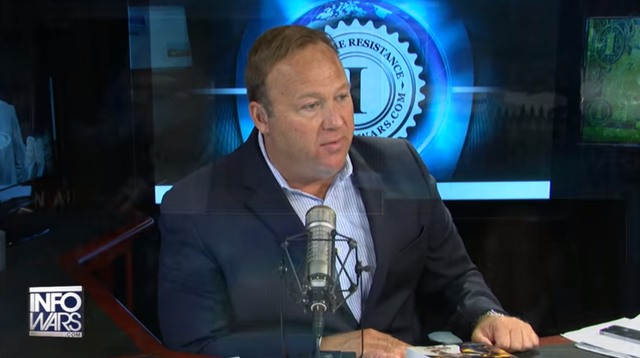 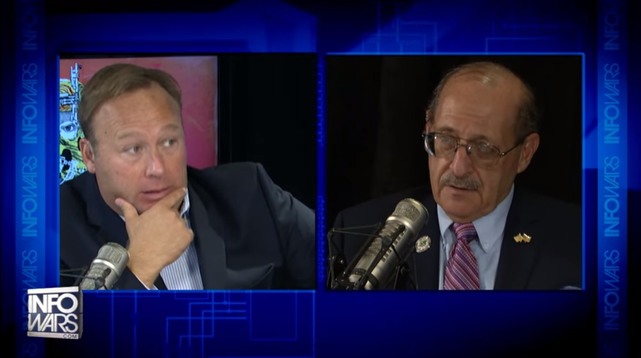 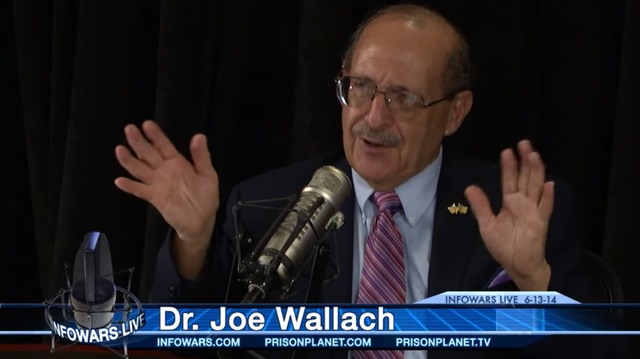 As Alex Jones says, ‘Because there’s a war on for your mind’ has never been more applicable than when it comes to your health. With today’s health care industry, by many accounts, making up one sixth of the American economy, the financial health of the medical monopoly that exists in this country is entirely dependent on your health or lack thereof.

In medieval times, the power of the ruling class depended on keeping truth from the masses, whether it was medical knowledge, science or religion. Great men and women risked and even gave their lives in bringing about access for the common man to knowledge they had every right to have in order to be healthy and happy.  Over and over again, truth would be ridiculed, and vehemently opposed, until it became ‘self-evident’ and could no longer be denied.

Sadly, today is no different. Great and powerful forces work very hard to hide and suppress the truth, promoting things that are harmful in the name of profits, while the average individual suffers from a legislated, institutionalized worship of those who they’ve been convinced they should give power over their own health. Over and over gain, thousands suffer and die, until the danger and damage is so great, it can no longer be denied.  Products are discontinued, class-action suits are initiated and a second round of wealth distribution takes place at the expense of the general public. 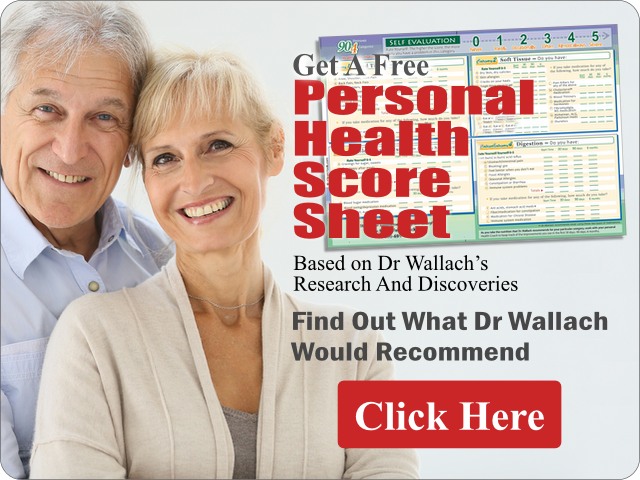 Dr Joel Wallach, with over 50 years of research, 20,000 autopsies, 10 million blood chemistries and 35 years of empirical data as a naturopathic physician, has been boldly declaring for decades now that the ‘Emperor has no clothes.’  While the orthodox medical community has been trying to marginalize him for almost his entire professional life, millions of individuals are now starting to understand the responsibility they have for their own health, and the power the truth gives their bodies to heal and be well.  Greater access to information and to each other, through social media, is allowing the truth to bubble to the top where it can give light to all who want to see.

In this segment with Alex Jones, Dr Wallach talks about Epigenetics and the failed medical theories that have been promoted for years and years that you are pre-disposed to have certain diseases and illnesses because of your DNA.  According to Dr Wallach’s discoveries, there is virtually no disease that is genetic or inherited. Your DNA and RNA can be changed by minerals, vitamins, trace minerals, amino acids and fatty acids that God made your body out of.  The problems come when we don’t get these nutrients for any length of time, and because we eat things that are damaging to our bodies either by cultural habits, generational traditions, or modern food practices. When we eat things that cause inflammation, and we don’t supplement with the nutrients our body needs, long term, chronic, health breakdowns are the result.