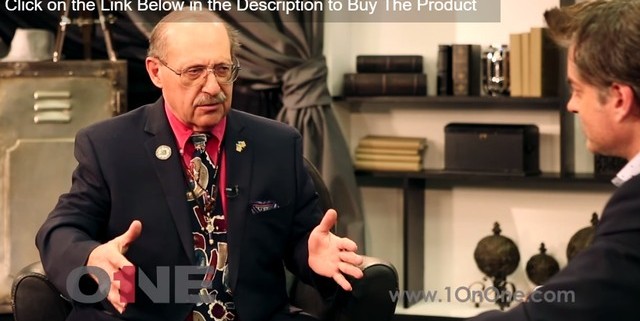 Damon Davis: What about just simple stuff? Arthritis? People watching right now that are on Nexium and a whole host of other pills because their digestive tract is messed up and everything else that’s going on there.

Dr. Joel Wallach: Ok. Well, Nexium is the worst possible thing you can take. If you have reflux it really should be called lactic acid reflux – because what happens is when you don’t have enough stomach acid, you stomach environment is not sterile. Stomach acid has many, many functions – one of which is to sterilize your stomach environment. Nothing will grow in there when it’s acidic.

Now if you’re doing things to alkalize yourself, which many people go out of their way to do, and you’re avoiding salt, which is the raw material your stomach uses to make acid – that’s one of the bad things about avoiding salt, you don’t make enough stomach acid. Chloride from the Sodium Chloride makes Hydrochloric Acid, okay? And so what happens is your PH gets up around four or five – kind of between 1 and neutral and yeast and bacteria will grow in there. That’s about the PH of vinegar. For every time you eat something that has carbohydrates or sugars in it, they’re gonna start fermenting easily. You’ll get gas, bloating, reflux..

Damon Davis: So, the issues of bloating, the issues of acid reflux which doesn’t really exist, all could be solved if we just understood some of the basics?

Dr. Joel Wallach: Salt your food. “But wait a minute! My doctor says I can’t use salt because it causes high blood pressure!”

Dr. Joel Wallach: Well, it’s failed medical theory. Obesity is not caused by eating too much and lack of exercise!

Damon Davis: But that’s what they say!

It turns out that being obese is a simple nutritional deficiency. 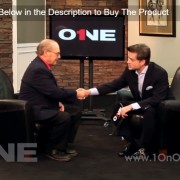