From the time he was able to walk, Joel Wallach has never backed down from a challenge and has overcome each obstacle placed in his way. In his view nothing is impossible; rather, what others call impossible he views as ultimately achievable through the application of consistent effort over time.

The word defeat is not in Joel Wallach’s vocabulary. Because when he encounters an obstacle, he maneuvers to overcome it, he has never been defeated. When knocked down, he stands up. In short, he wins precisely because he refuses to lose. That characteristic is the critical difference that defines all great entrepreneurs, inventors, and scientists. Dr. Wallach’s greatness is in that respect indistinguishable from other great achievers, like Thomas Alva Edison, Bill Gates or Steve Jobs.

As Wallach explains in his book Epigenetics, and as has been confirmed in an independent scientific review, Wallach was the victim early in his career of a successful smear campaign orchestrated by an otherwise respected body, the Yerkes National Primate Center at Emory University.  As explained in this book and in that independent review, Wallach discovered the first case of cystic fibrosis in a non-human species, a rhesus monkey, raising doubts as to whether cystic fibrosis was in fact a genetic disorder, something long accepted as dogma even to this day.  Moreover, Wallach discovered that selenium deficiency caused cystic fibrosis and that selenium deficient mothers experienced in utero alterations in gene expression, resulting in cystic fibrosis in their babies.  He also established that the condition could be caused later in life by selenium deficiency, as in the case of the rhesus monkey colony he evaluated while at Yerkes. 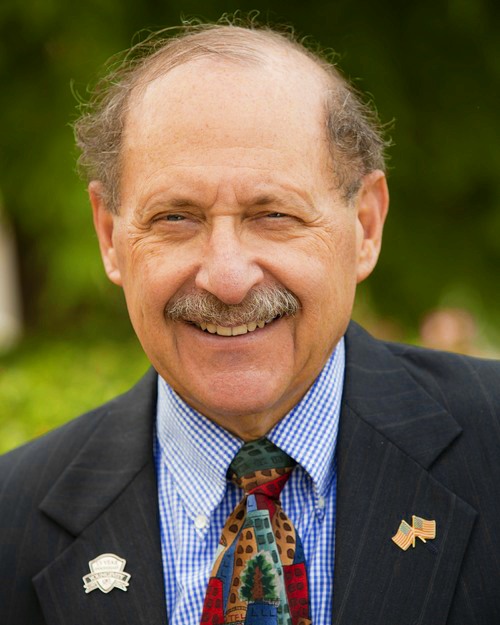