The Citizens Committee for Better Medicine is proud to present “The Wallach Revolution  – (An Unauthorized Biography of a Medical Genius)”. The book is now available and chronicles the challenges, successes, and unique perspective of Dr. Joel D Wallach, a true pioneer in the field of science-based, clinically verified medical nutrition. (No portion of the content on this site may be exhibited, used or reproduced by any means without express written permission of the publisher.) Click HERE to get your copy of this brand new book!
Chapter 13 Page 1

Joel Wallach rejects the conventionally accepted notion that genes themselves rather than environmental factors, like nutritional deficiencies, are responsible for chronic or life threatening disease manifested most often in defects apparent at birth or in adolescence.  Rather, he holds to the view that nutritional deficiencies influence genetic expression in ways that trigger disease states. Once those nutritional deficiencies are rectified, the disease states either go away altogether or become clinically manageable.  Sometimes the deficiency is in the mother and affects the newborn child, as in the case of Downs Syndrome, cerebal palsy, heart defects, cystic fibrosis, muscular dystrophy and neural tube defects.  Sometimes the deficiency affects all who are similarly situated, such as in the case of cardiovascular disease, diabetes, and cancer.

The conventional wisdom undergirds the notion that diseases fall into two general categories, those caused by the environment (nature) and those caused by one’s genes (nurture).  This divide between nature and nurture was the focus of research at the end of the Nineteenth Century, when Charles Darwin’s half cousin, Francis Galton, coined the term.  Galton sought to apply Darwin’s theory of evolution to humans.  He believed that desired traits could be achieved through selective breeding, i.e., through hereditary means.  In 1883 Galton named his new science of selective breeding to achieve better hereditary traits “eugenics,” expounding upon the concept in his book Inquiries into Human Faculty and Its Development.

Eugenics, the belief that improvements in human traits are achievable through selective breeding of the population, led to widespread international acceptance of the notion that there were certain human traits that were “desirable” and certain that were “undesirable” and that public policy could rightly discourage the undesirable traits by coercing or compelling people to be sterilized.  In this way those said to have undesirable traits, such as the disabled, the mentally ill, homosexuals, and others, were either encouraged to undergo sterilization or compelled to undergo it. 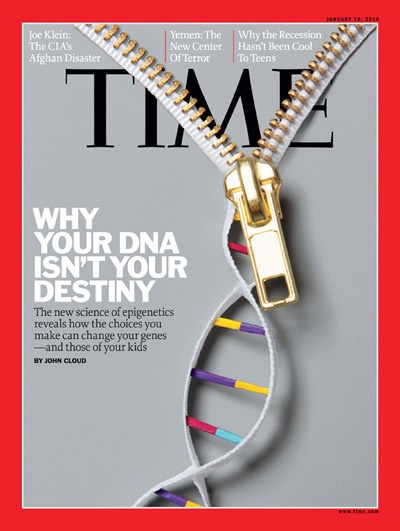 The origins of the concept of selective breeding to achieve preferred traits dates back to antiquity, to Plato.  Plato thought it possible to create a guardian class by selective breeding.  In the mid to late 1800s gynecologist William Goodell advocated castrating and spaying the mentally ill, accepting the theory of eugenics as scientific dogma.

During the first three decades of the Twentieth Century eugenic policies of forced sterilization were adopted for categories of “undesirables” by governments in the United States, France, Germany, Great Britain, Belgium, Brazil, Canada, Japan, and Sweden.  The Nazi Ernst Rudin became a celebrated author of Nazi eugenic policies in the 1930s.