The Citizens Committee for Better Medicine is proud to present “The Wallach Revolution  – (An Unauthorized Biography of a Medical Genius)”. The book is now available and chronicles the challenges, successes, and unique perspective of Dr. Joel D Wallach, a true pioneer in the field of science-based, clinically verified medical nutrition. (No portion of the content on this site may be exhibited, used or reproduced by any means without express written permission of the publisher.) Click HERE to get your copy of this brand new book!
Chapter 1 Page 6

Wallach was naturally inquisitive and wanted to know everything about the animals in his care and the world around him. The feeding of the animals and their physical challenges interested him greatly. He found it curious that great effort was expended to ensure that animal feed contained the right proportions of vitamins, minerals, trace minerals, amino acids, and fats, but comparable attention was not paid to human diets.

Although bookish, young Wallach was not reclusive. He was engaging and athletic, a physically fit boy who excelled at varsity football, wrestling, and weight lifting. At nine years of age he began to experience episodes of eyelid twitching that baffled him and his family members. Given no adequate answer for the condition from an eye doctor, Wallach pursued the answer himself by combing through medical literature in a research pattern that has been repeated throughout his life. Dissatisfied with the answers given him which he found illogical, he chose instead to find the answers himself by reading voraciously on the subject until convinced of a sound hypothesis.

As Wallach relates in the biographical sections of his best selling book- Dead Doctor’s Don’t Lie- he came to understand that the eye twitching was due to a calcium deficiency. Aware that certain of the feed pellets he fed to his family’s calves contained calcium, he began ingesting those pellets daily and, in a relatively short period of time, the eye twitching came to an end; Wallach proved his hypothesis. 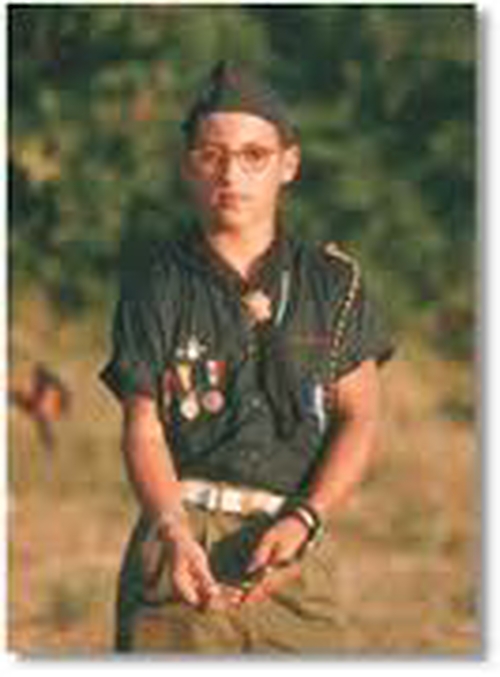 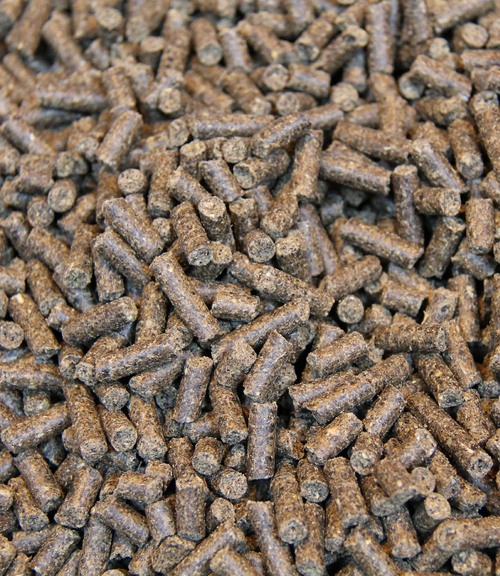 That event, as well as his day to day experience and insatiable appetite for information about the anatomy, physiology, and health conditions of cattle led Wallach to the field of veterinary medicine. In high school he became increasingly interested in veterinary science and medicine. Fixated on the goal of becoming a veterinarian, he would not be deterred from attaining it.

Filled with boundless energy, Wallach not only mastered chores on the farm but also found time to participate actively in the Boy Scouts, earning enough merit badges to qualify himself for the prestigious rank of Eagle Scout. He then capitalized on that achievement by choosing as his scouting vocation, work with veterinarians at the St. Louis research and feed facilities of the Ralston Purina Company. While at Ralston Purina, he learned that the animal feed formulations used by the company were carefully selected based on scientific evidence linking vitamins, minerals, and fatty acids to a lessened incidence of disease and favorable health outcomes. He wondered whether that same approach might not be tried successfully in people. He was vexed by the fact that people seemed to eat based on taste alone without regard to ingesting the right kind and amount of minerals, vitamins, amino acids, and fats, yet farmers treated the animals better than humans, by Wallach’s estimation, because the farming industry had become adept at ensuring that animals had diets precisely tailored to maximize their good health.